Where to travel in Autumn – Rural Travel Guide

If someone asked me when the best time of the year is to travel in the UK is, I’d say September. It is without a doubt my favourite month to get out and explore the British countryside.

The tail end of the summer is usually warm enough to enjoy the beautiful British countryside while embracing the change of the seasons – you could have an unseasonably warm day one day and freezing rain the next. It does make packing a challenge but as all Brits with a love of the outdoors know, you layer up.

Coupled with the benefit that the schools are back means areas are quieter, you get a wider choice of accommodations and experiences without the hustle and bustle of the summer holidays and it’s harvest, so local produce is available in abundance.

This year, however, is going to be slightly different. Those wanting a bit of late summer sun have been grounded and therefore demand for holidays in the UK is higher. The Cotswolds, Cornwall, North Wales and the Lake District where we usually find autumn solace are being discovered by people who were, until now, oblivious to their charms.

Here at the Rural Travel Guide, we champion rural tourism and have a whole host of experiences, accommodations and dining at our fingertips. Therefore, we’re going to take you on an adventure off-piste as we introduce you to five areas even the most seasoned rural traveller might have passed by before.

The Forest of Dean & The Wye Valley, England

Sandwiched between the River Severn and Wales, the Area of Outstanding Natural Beauty that makes up the Forest of Dean and the Wye Valley is west of Gloucester and a stone’s throw from the Cotswolds and yet often overlooked as a destination. And yet, you’ll know it. Used as a filming location for Harry Potter and the Deathly Hallows, Star Wars part VII, Dr Who and Sex Education among many more, its rolling hills, beautiful valleys and enchanting forests have captured the imaginations of many a film maker.

Visitors can enjoy an array of watersports, woodland walks and traditional crafts with views to rival it’s popular neighbour but without the crowd. 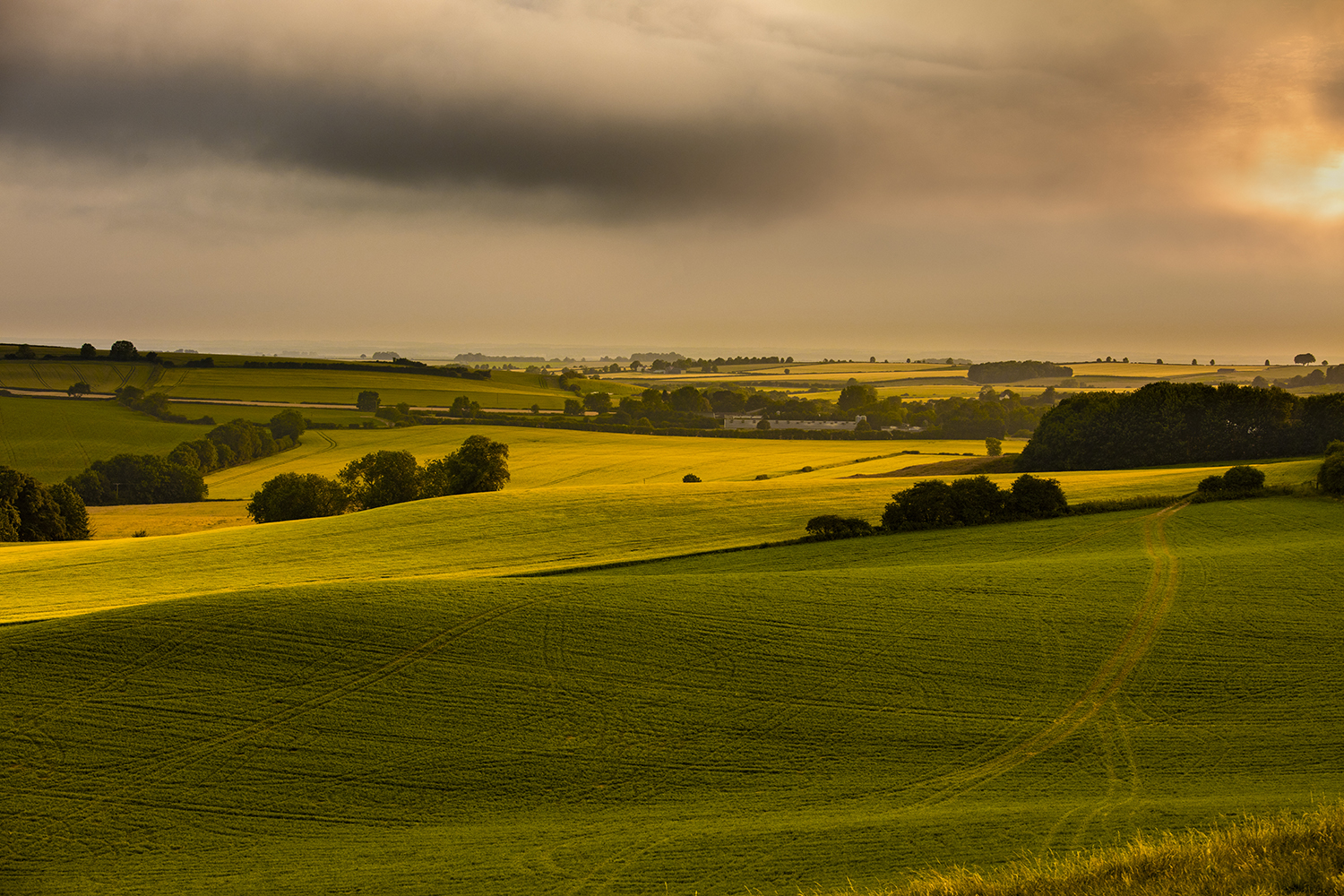 The Lincolnshire Wolds stretch from just south of Grimsby to just north of Skegness, taking in rolling farmlands, stretched marshes and sea views. In autumn it’s a wildlife watcher’s paradise with North Sea seals coming onto the beaches to have their cubs, migrating birds by the thousands and the best British wildlife the countryside has to offer.

The area offers some wonderful walks as well and with the areas being flatter than the Peak District to the west or Yorkshire to the north, is much easier on the knees. 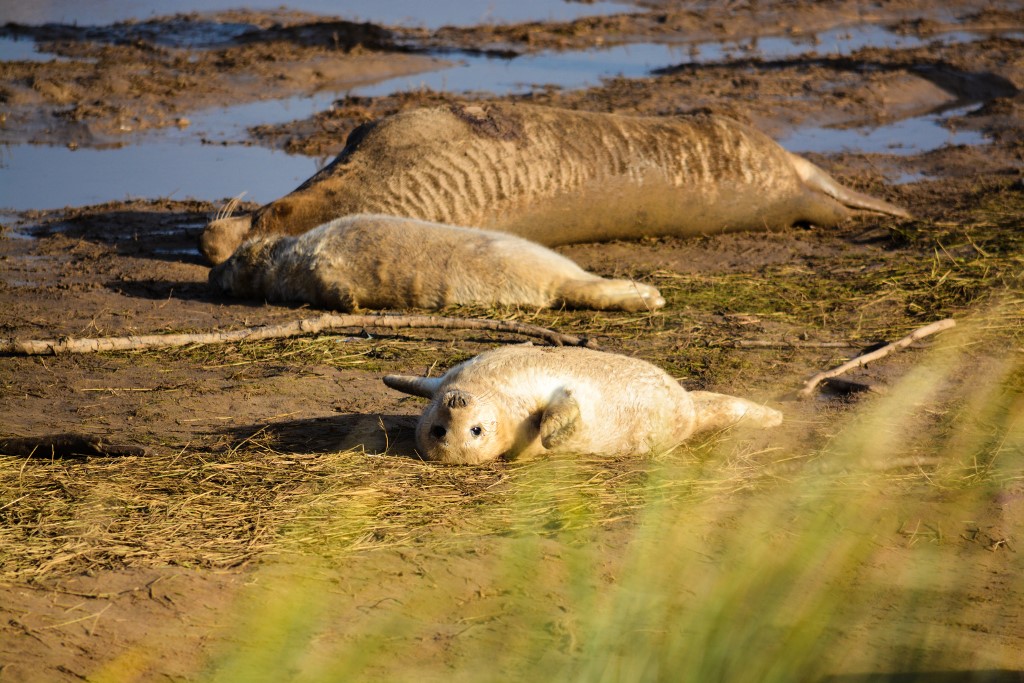 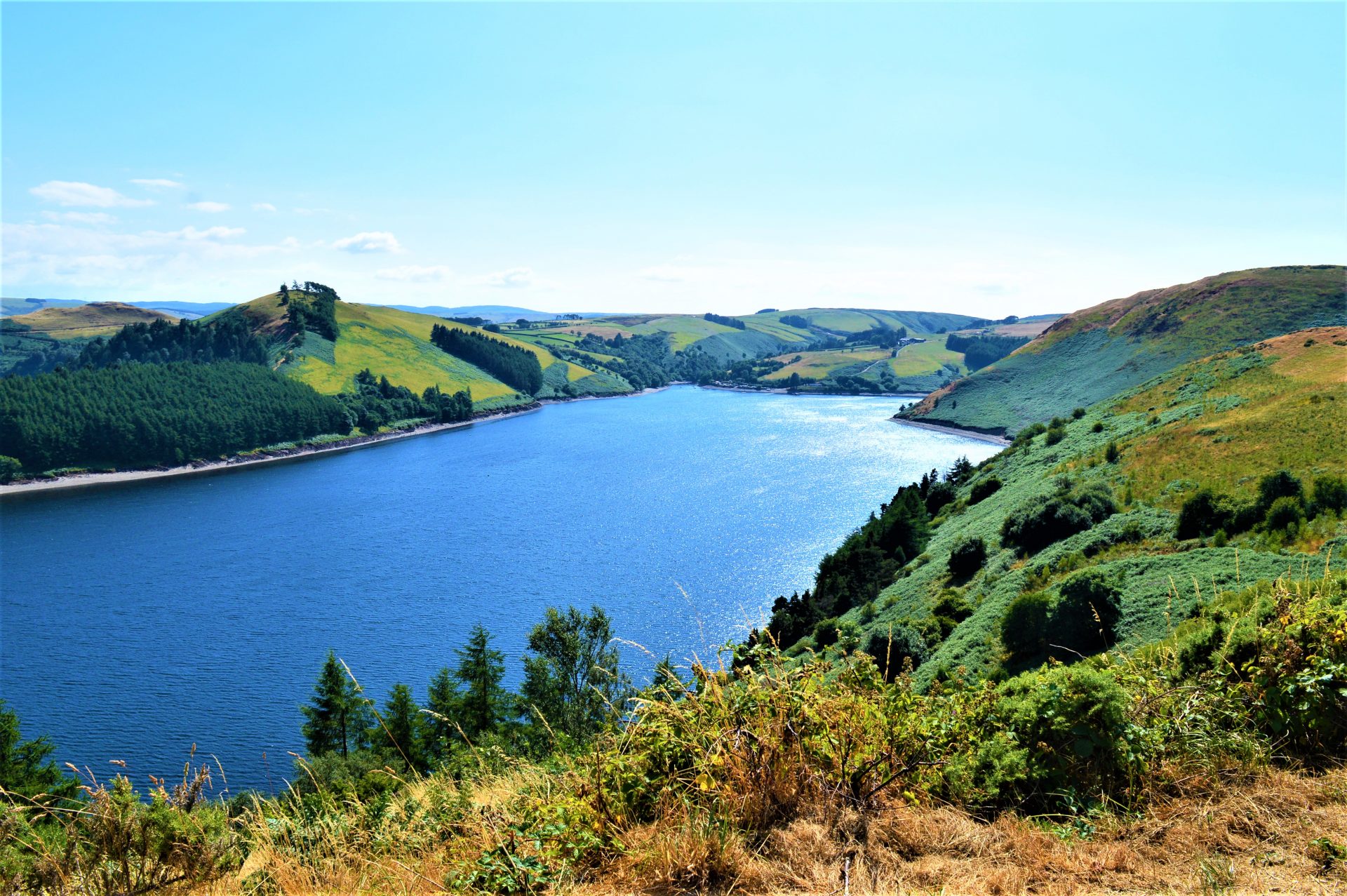 Anyone who has been to north Wales will appreciate the way the landscape can change at any given moment – from savage seas to calm mountainside lakes. But head south of there and you hit mid-Wales which may not boast Snowdon but has its own mountain range – The Cambrian Mountains. To us, it felt like the “real” Wales, where Welsh is still the first language (seriously, brush up on essentials like “men” and “women before you go or you could get caught short), beautiful lakes with Osprey swooping overhead and even the source of the mighty River Severn. It’s just as beautiful as the north but without the crowds. 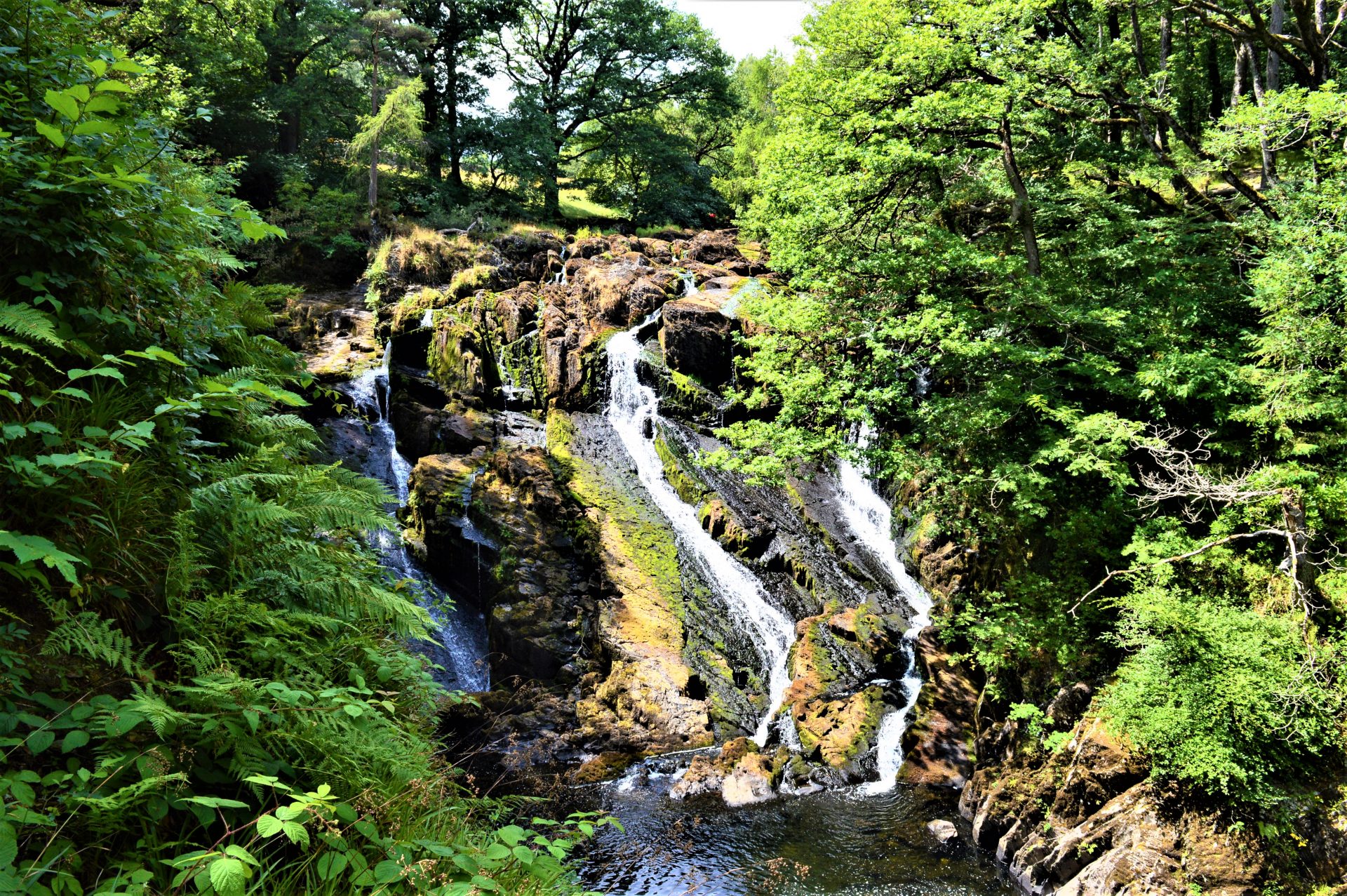 Scotland has recently become the road-tripper’s paradise but as you whizz north of Edinburgh in search of the Cairngorms or the Highlands, consider a stop-over in Fife. Like anyone needs an excuse to drive over the Forth Bridge anyway, it leads you straight to Fife where, if you take a right instead of a left, you’ll find yourself following the coastline up and around to the River Tay, via St Andrews and onto Dundee. 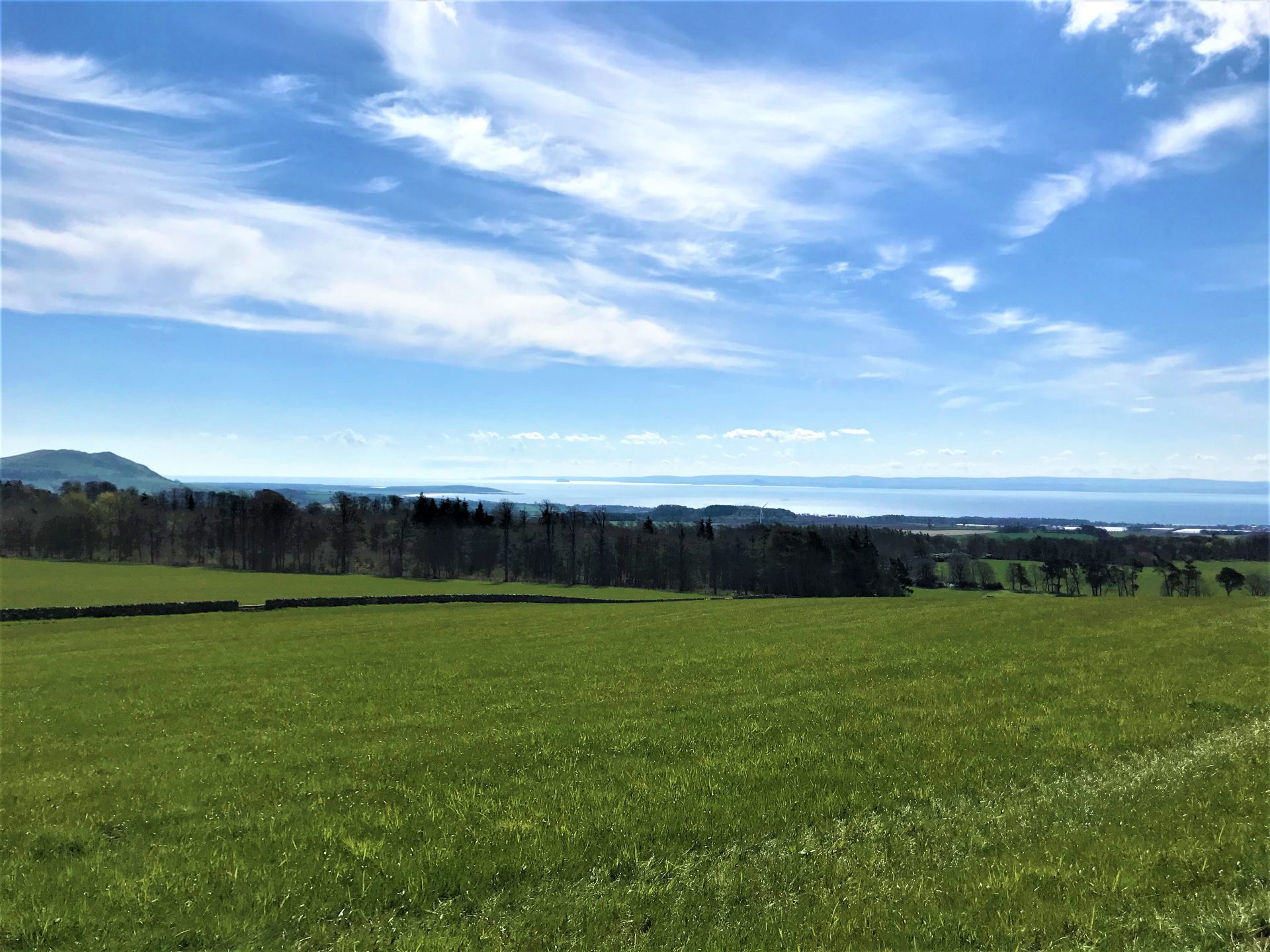 Last but certainly not least, Rutland – the county of good taste – is ideal for foodies who want a culinary adventure without the long drive. Rutland is right in the middle of the country and despite being landlocked has a large reservoir which is stocked with fresh water fish. Coupled with the counties agricultural bounty, it’s a food-lover’s paradise. From traditionally brewed local ales to the best bakery in the country, you’ll fill your mind and soul with Rutland’s fabulous food, beautiful countryside and quirky charm.

We recommend: The Grainstore Brewery 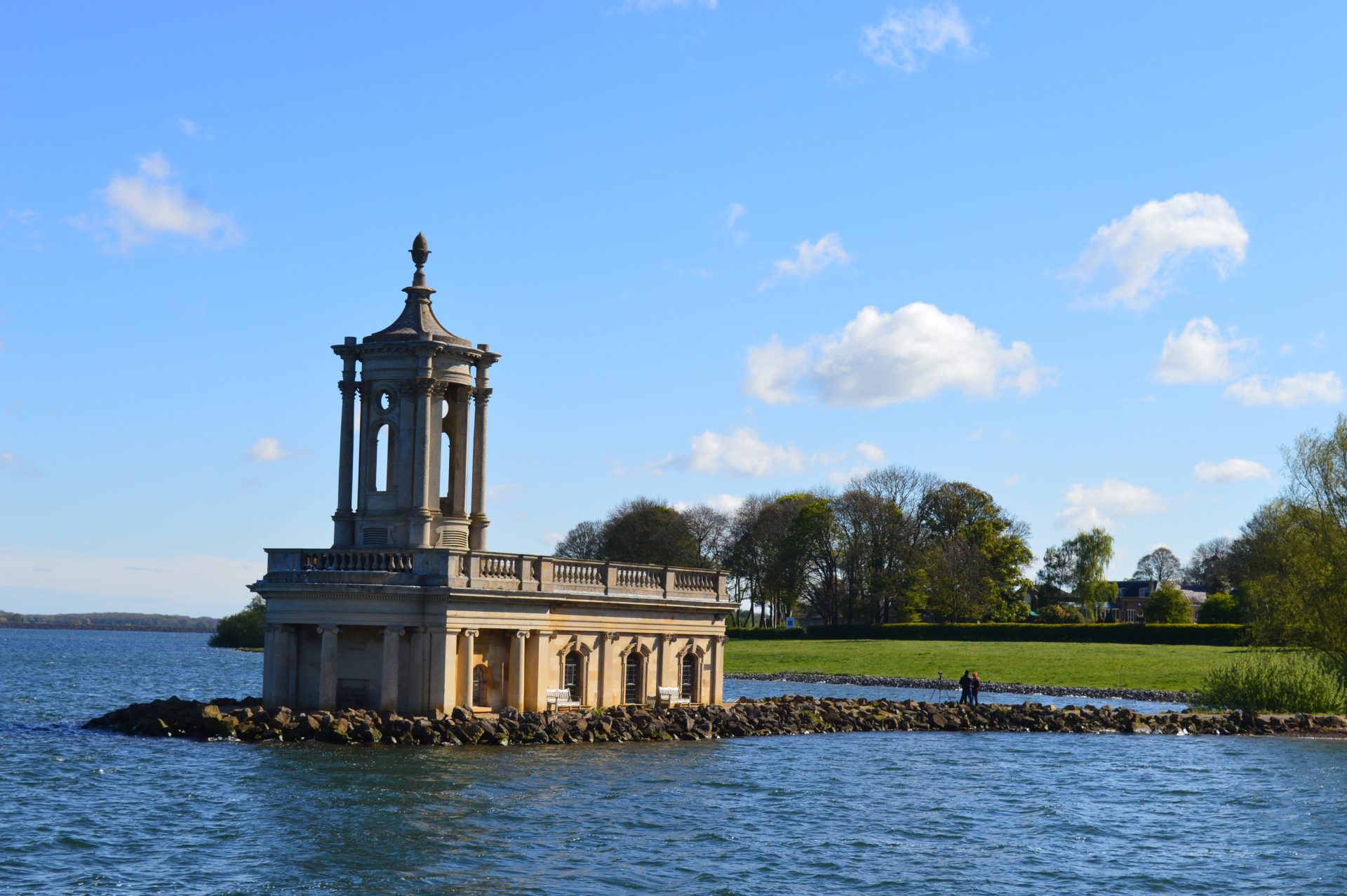 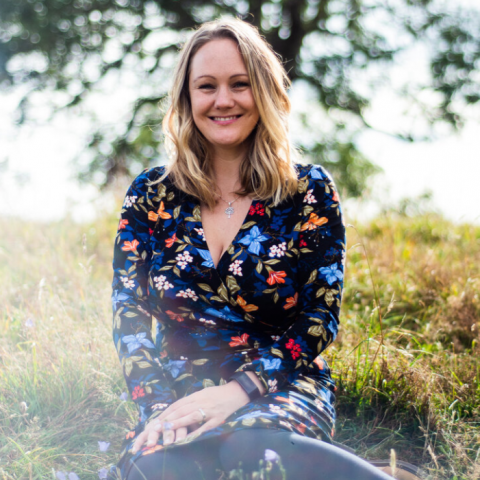 Megan is the founder of Rural Roots Media and the Rural Travel Guide. She helps rural tourism businesses to navigate the media and tell their stories. Specialists in tourism, food and farm diversification - promoting everything from castles to campsites and farm to fork - but also work alongside some incredible product-based business that are helping to put rural Britain on the map.