Looking for something to celebrate?

Although a celebration mainly observed by Scots, Burns Night has become known and celebrated by many people, especially within my home county of Northamptonshire. Why is that I hear you wonder?

Well, Northamptonshire is also home to a small town called Corby, and is dubbed by many including the BBC as “Little Scotland”. This is due to a large number of Scots flocking to work in the Glasgow-based steelworks company Stewarts & Lloyds, which opened in Corby during the 1930’s. With this influx came new Scottish influences, and the area became a cultural melting pot of both British and Scottish, with foods such as haggis, irn-bru and “square” sausage becoming quite the norm, and celebrations like Burns Night becoming a tradition.

Generally speaking, Burns Night is a supper held on the 25th January to celebrate the life and poetry of Robert Burns. Burns’ biggest claim to fame is the poem written in 1788, Auld Lang Syne, traditionally sang on New Year’s Eve across the globe after being popularised by North Americans in the era of the 30’s. I’m sure the song will conjure up many good memories past.

I’ve always felt this tradition in January is a great little boost to spirits, when let’s face it, what else is there to look forward to this time of year – especially during COVID lockdown 3.0! So, despite us being unable to get to Scotland anytime soon, lets raise a glass to Burns and bring some Scottish delicacies direct to our dinner plate. Here are a few recipe ideas for a Scottish inspired supper. 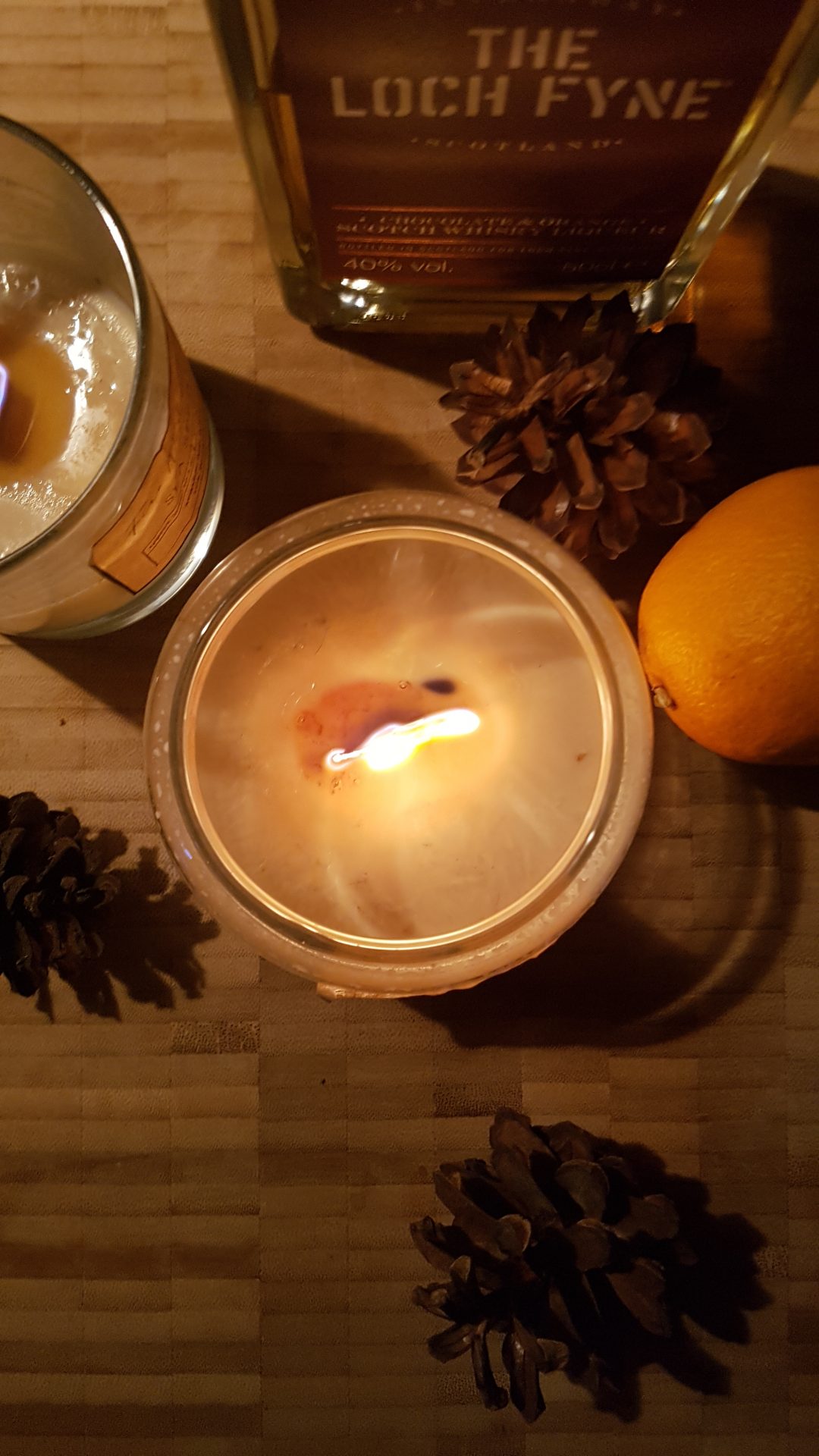 Not too heavy, this is a light appetizer to get you started, and is super easy to make. Slice a baguette (not too thick or else they’ll be difficult to eat), brush bread slices with a mix of oil and melted butter, then toast until a golden brown colour. In the meantime, mix soft cream cheese, dill and lemon juice then season with salt. Spread this over the toasted bread, and top with strips of smoked salmon and garnish with capers and a little extra dill.

A well-known dish of chicken breast stuffed with haggis, then wrapped in Parma ham or bacon. It’s a great intro to haggis, especially if you’re a little unsure about it. Go all out traditional, and serve this with a side dish of neeps (turnips) and tatties (potatoes). Any Scotsman or woman would be proud! I also find that as you’re cooking the chicken breast in the Parma ham, it helps to retain tenderness and moisture – so don’t worry too much if you usually overcook chicken.

I personally love my food, but since I’m no expert chef and there are so many good recipes online, I’m going to link you to one I’ve tried and tested – it worked out pretty well…  https://www.macsween.co.uk/recipes/chicken-balmoral/

This fresh and light dessert is perfect after eating plenty of carbs, plus its super simple to make. Start by toasting Scottish oats, lightly whip double cream into soft peaks, then fold in whisky, honey, oatmeal and raspberries then serve.

On a final note, although I’m sure that I need not remind you, wash it all down with plenty of wine and whisky. Toast to the Lassies!

How will you be celebrating your Burns Night? 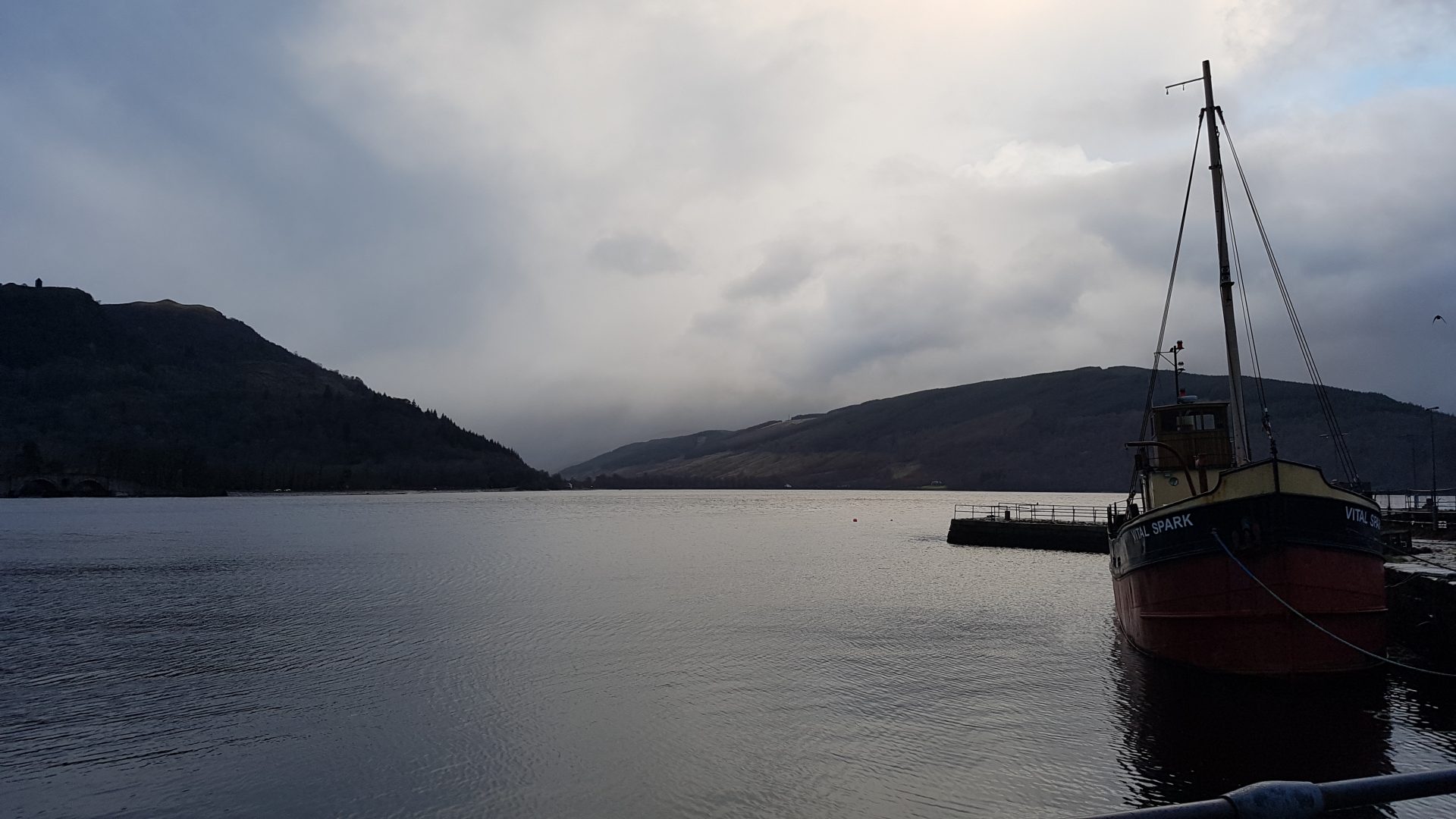 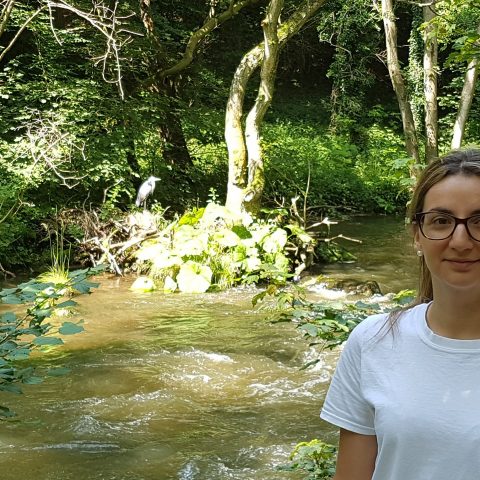 Female, 28 years old, Northamptonshire living (but also very familiar with Rutland due to parents living there), work full time in marketing. An avid lover of the British countryside and all that relates to it. I have an Instagram page with mostly countryside related content, and try to keep this updated as frequently as possible. In my spare time I enjoy travelling (although limited during COVID), hiking, camping and generally exploring what the UK’s countryside has to offer. When I have some spare time available, I enjoy a spot of clay shooting, home décor shopping (what women doesn’t love a bit of retail therapy?!) and thoroughly enjoy a day at the races with my other half, or a summers day spent at a country show. Always wanting to push my boundaries and try something new and exciting!