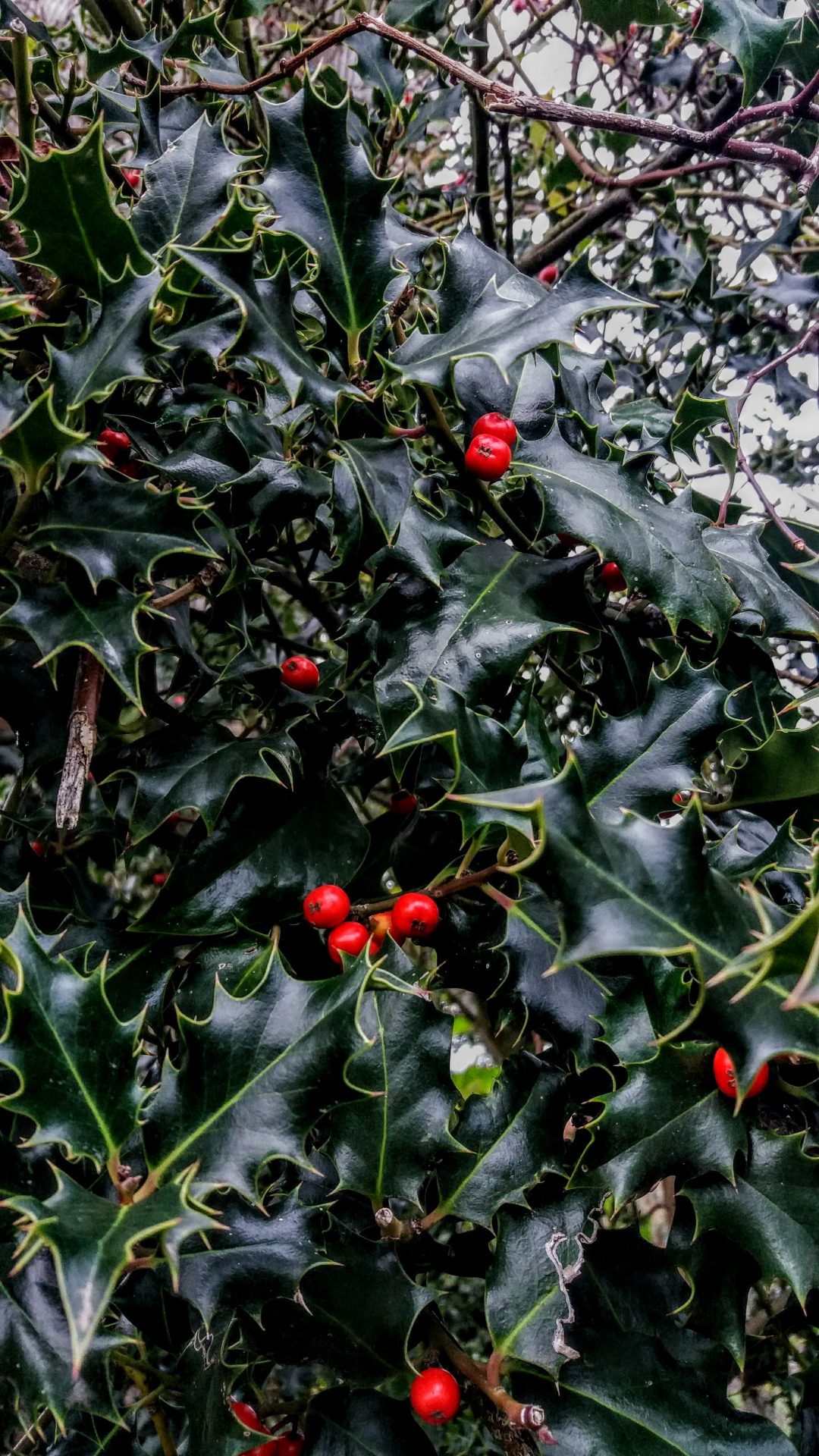 With plenty of Christmas cards out there announcing ‘Have a Cool Yule!’ and lip smacking chocolatey Yule logs for Christmas Day supper, isn’t this all just about the 25th of December? In a word, no. The shortest day, Yule, this year falling on the 21st December often gets muddled into being Christmas or just forgotten.  Also, apart from Yule, have you ever heard of Jol, Jul,Winter Solstice or Alban Arthan that also mean the shortest day? I will attempt to share some of these and maybe give you a good excuse to have an extra ‘Yule’ celebration on the 21st in what has been a challenging year.

Christmas is the traditional Christian observance of the birth of Jesus on the 25th of December.  We are familiar with the build up to this day: the Christmas Eve traditions, the tree, jumpers, carols and cards.  I am sure this year it feels like it started in September and no doubt Easter Eggs will be on the shelf on boxing day, they were last year!   The Christmas or festive season then usually lasts until the New Year, culminating with Twelfth Night on the 5th of January. Random fact, this is also where we get the ‘12 Days of Christmas ‘ from.

Yule refers to the shortest day with the festive season ‘Yuletide’ referring to the days following this.  It originally comes from the  Anglo-Saxon and Germanic traditions Yul or Jol, honouring Odin, bounty harvested over the years and huge feasts with the burning of a Yule Log. The log being a large branch that would be gathered then burnt over the days of feasting, not only providing heat but symbolising  the light and life that the brighter days ahead would bring.  It was believed keeping a piece of the log until the following year was good luck.

Centuries ago this time also focused on celebrating those that had survived another harsh winter, a time to take stock of the land, animals and future crops.  Gifts and libations were given to the land as a way to say thank you with  ‘wassailing’  being one such tradition that marked the end of Yule around the 5th January.  Wassailing involves visiting orchards, celebrating and asking for a good harvest over the year ahead; an important part of the agricultural calendar.  Here in Kent this is still a welcome tradition in the orchards. Pre-covid  local orchards and communities here held events involving singing, sharing a bowl of spiced cider called wassail and hanging ribbons on the apples trees. I hope socially distanced these traditions will continue in some form this year. I will be sharing some cider with my apple trees and placing ribbons in their branches, why not have a go yourself?

Winter Solstice  refers to  when the sun ‘stands still’ on the shortest day or in other words reaches its farthest northerly point and sunlight is at a minimum.  For land and country based folk, now and years gone by, it is from this moment the sun becomes stronger and journeys towards the furthest southerly point and the amount of daylight hours will lengthen.  With more hours of daylight comes heat and warm soil, meaning the crops can grow again. Similar to Yule, huge midwinter feasts would be held in celebration.

Alban Arthan is the Druid name given to the shortest day when maximum darkness  is experienced and the return of light is celebrated. It is believed that Alban ‘Arthan’ can refer to Arthur Pendragon being reborn as the returning Sun Child or ‘Art’ the gaelic for bear which is also known as the star constellation  the plough. The plough  is exceptionally bright on this day and in times when there was only natural light or fire, the importance of stars was significant.  Likewise New Grange in Ireland and Stonehenge in Wiltshire signified the importance of light when still today the light on the shortest day will illuminate chambers and stones, heralding the sun has returned.

Please note the above is just my personal understanding. For me, my favourite tradition alongside Christmas Day is the shortest day being the battle between the Holly and the Oak King.  The Oak King rules the light sunny half of the year, Winter to Summer Solstice and the light bright lazy evenings.  The Holly King rules the darker half, Summer to Winter Solstice and the dark cosy evenings drawing in.  At the time of the summer Solstice, the longest day the Holly King wins and so the darker half of year returns.

So when we meet the shortest day on the 21st, just think of the Oak King winning and the sun’s strength returning, remember those long warm evenings we will be enjoying again soon and the fields and orchards brimming with crops once again. Even by Christmas Day we will have gained over 8 minutes more daylight! 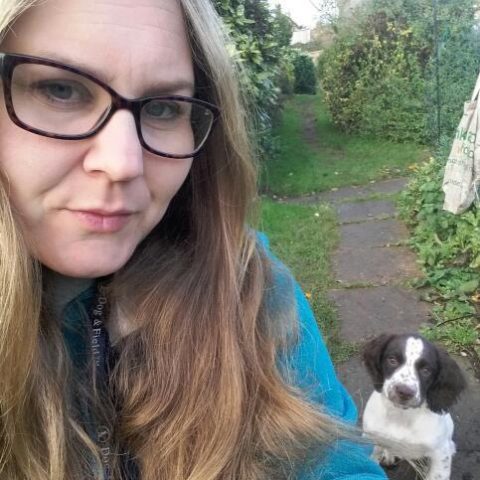 Hello, my name is Lisa and I live in a tiny rural village in Kent. I am a full time mum to Alex and Emily and a self employed artist. My artwork is inspired by the seasons and my daily walks, my favourite style being a quick pen and wash illustration and lino printing. I have recently rebranded as Notes from the Hedgerow to share my artwork and adventures with our new springer spaniel puppy Bramble. My hobbies include visiting local places here in Kent, landrovers, crochet and training Bramble!